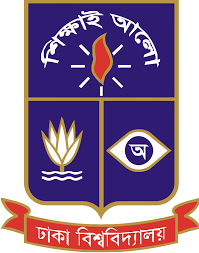 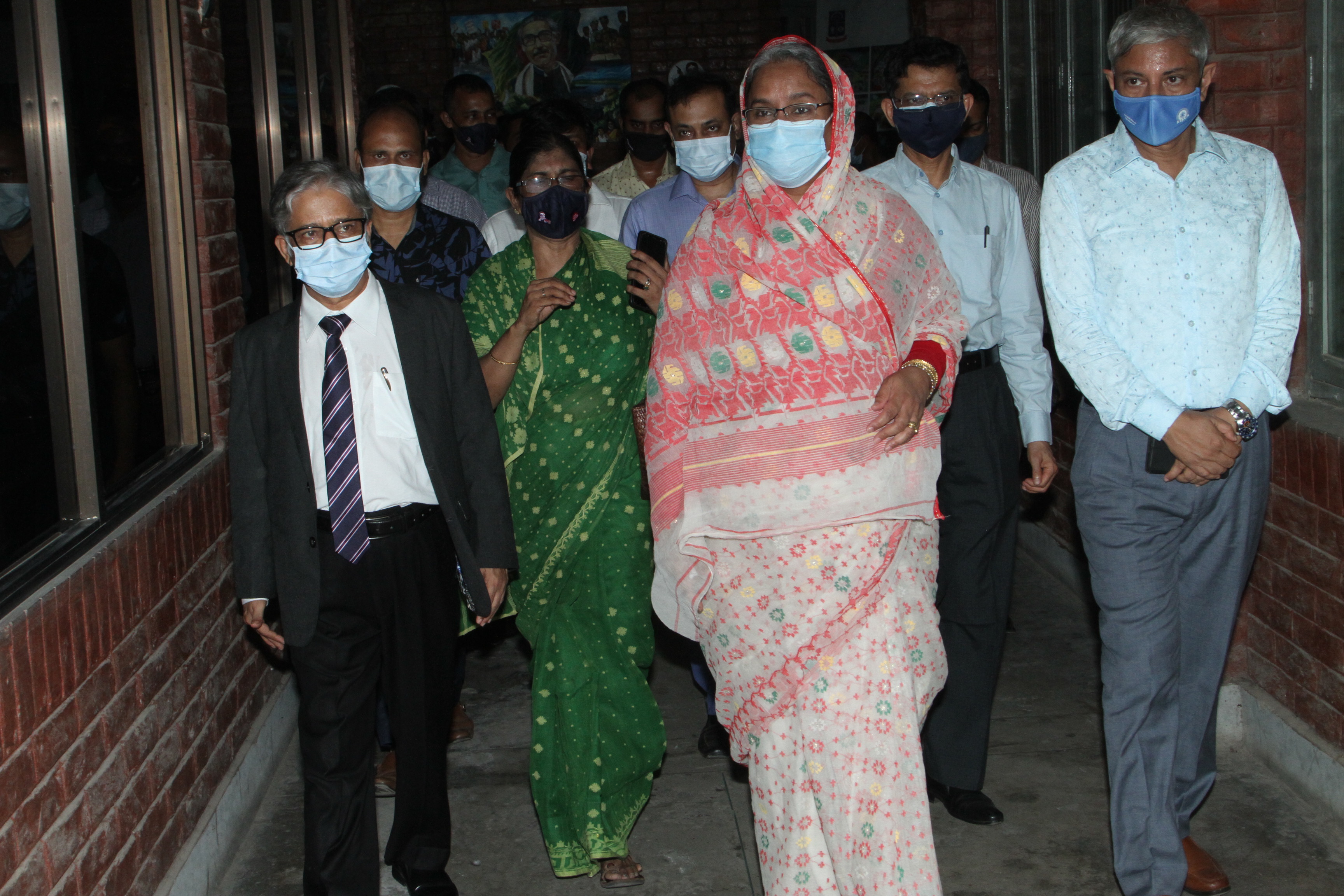 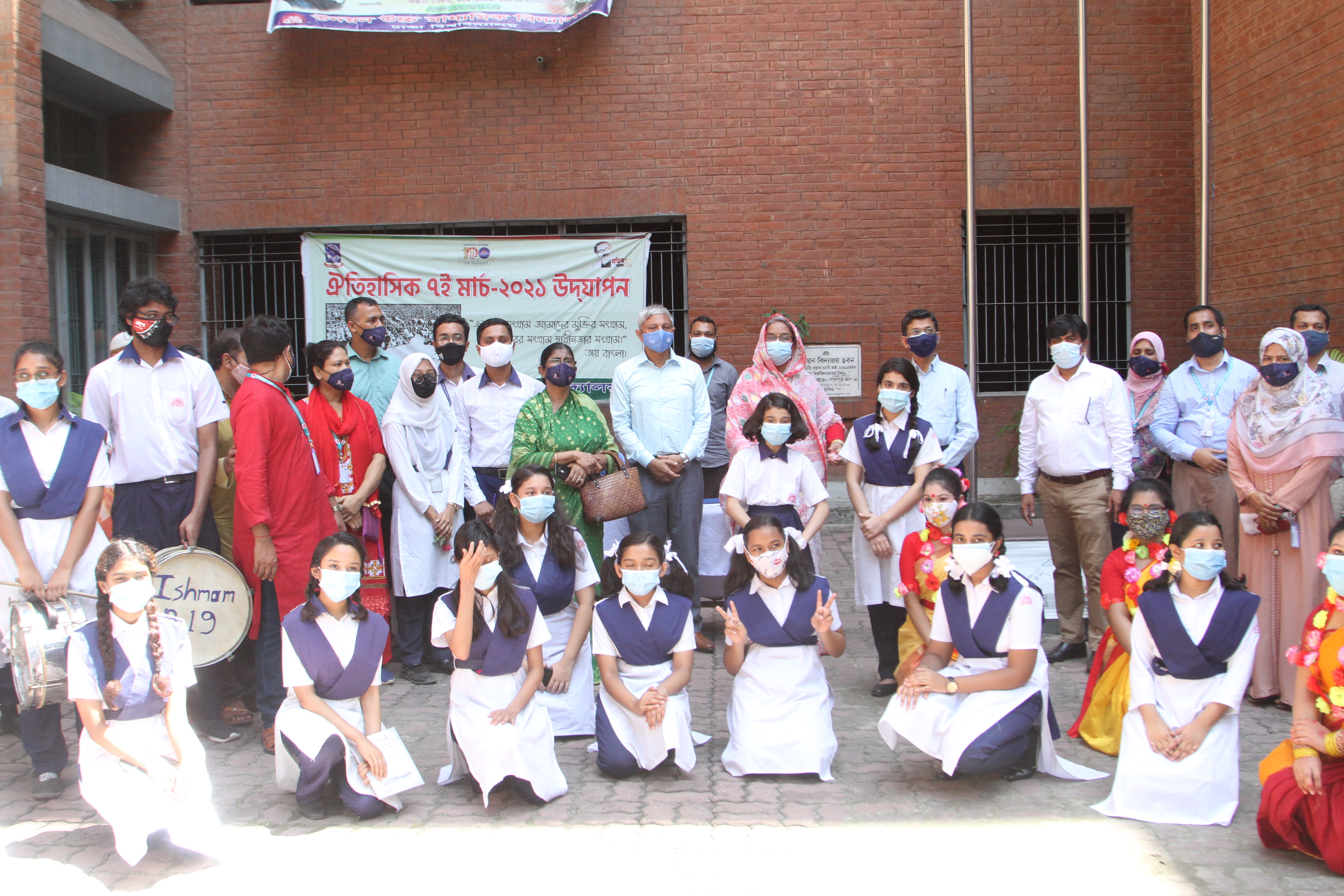 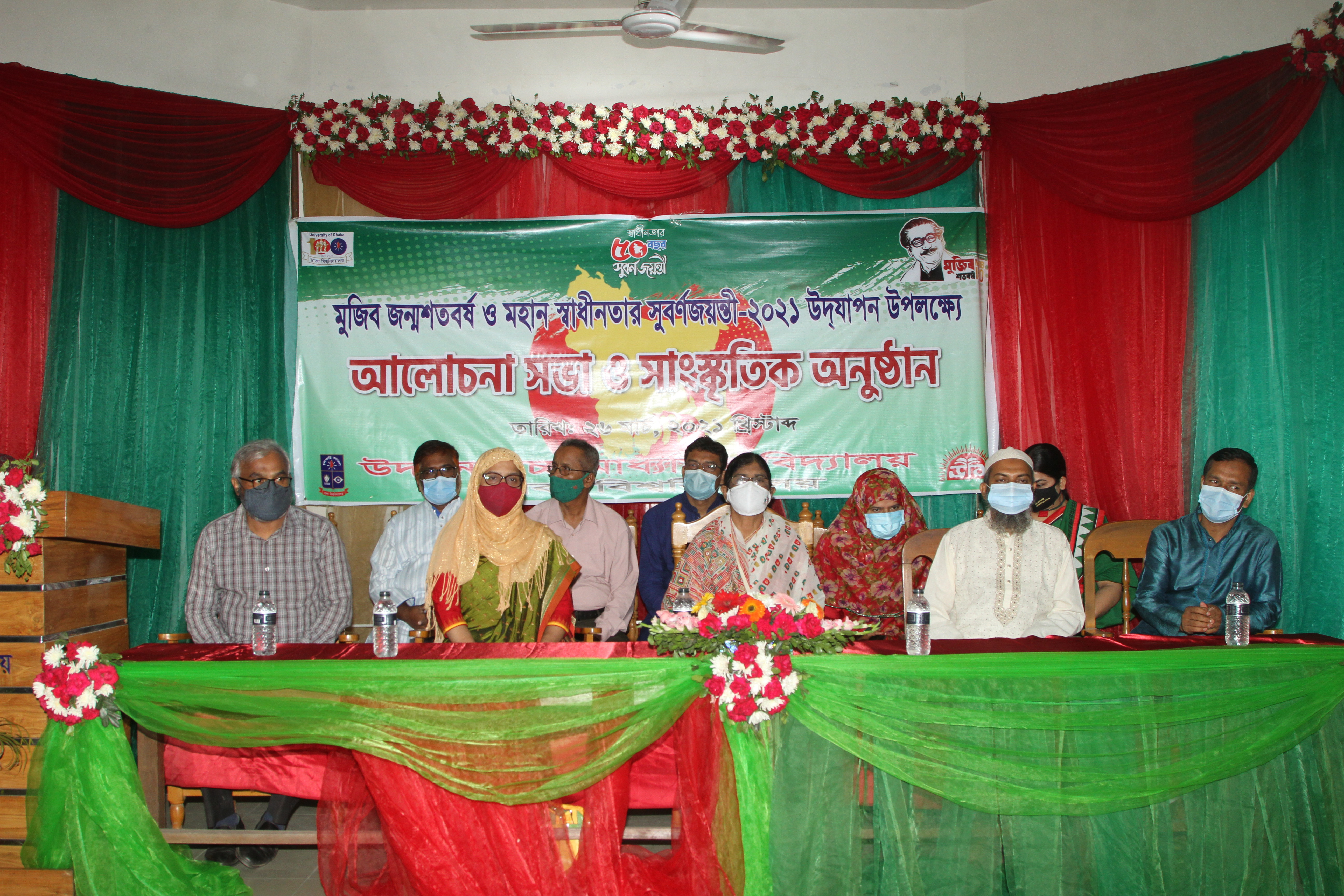 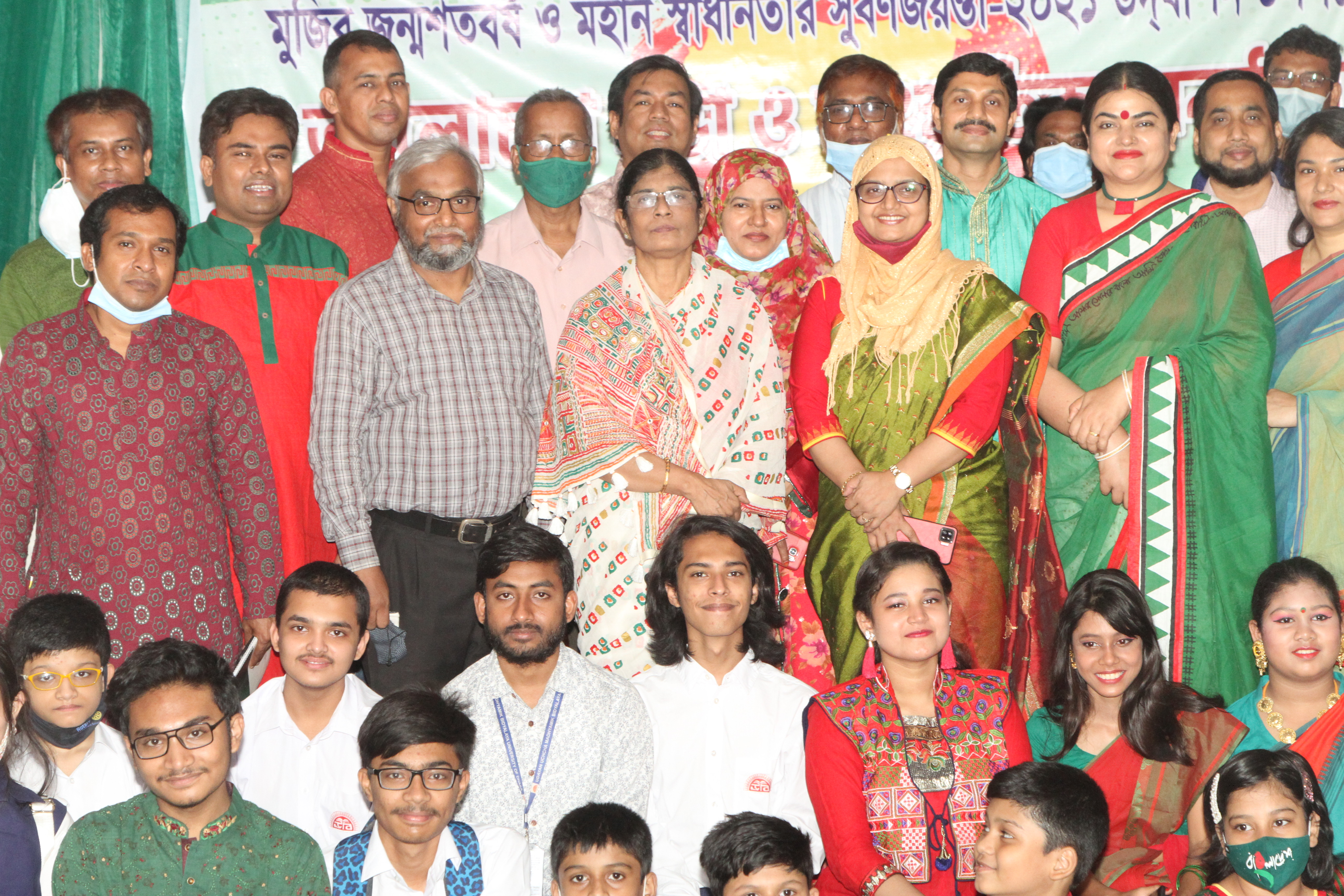 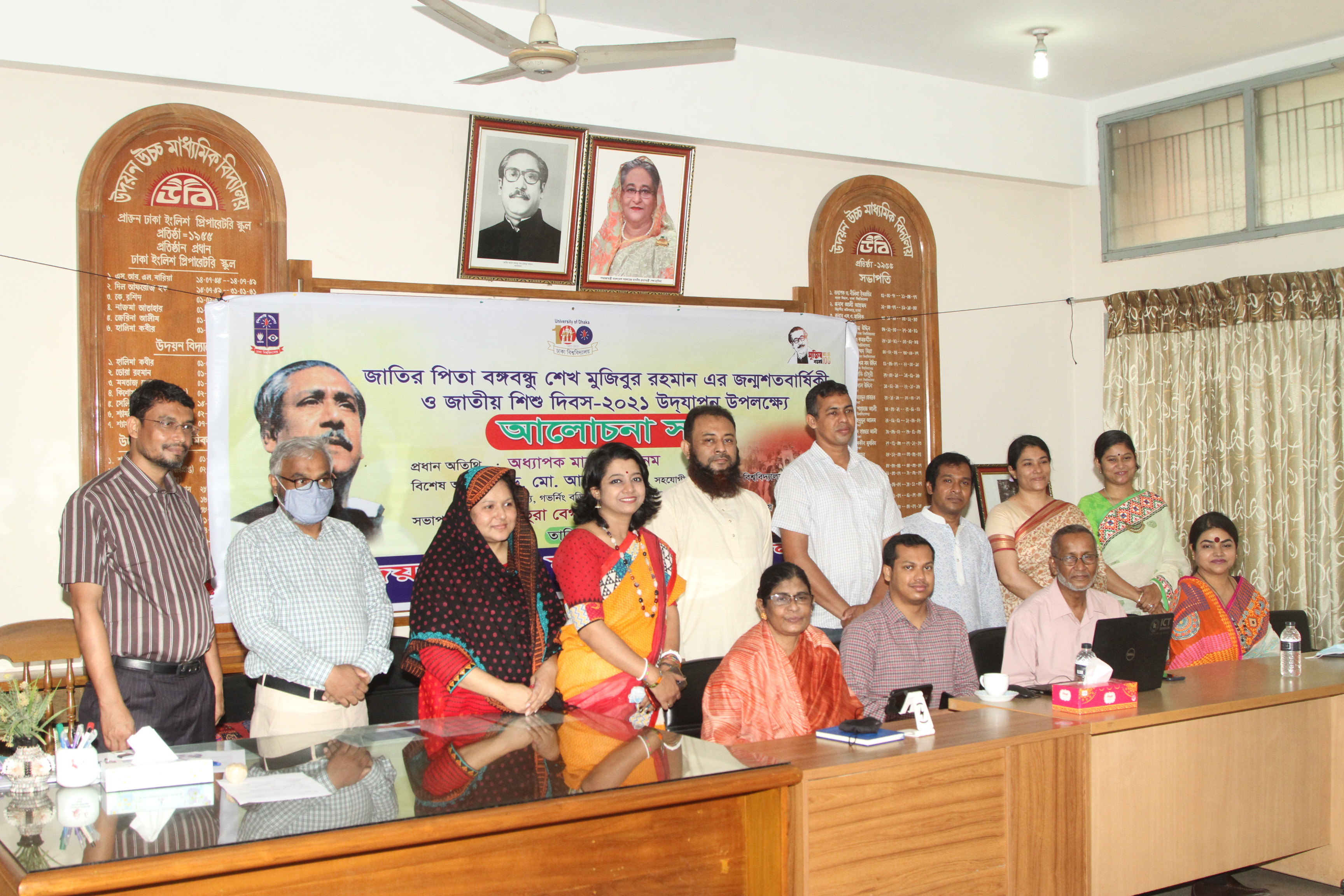 Published on:2020-01-16Click here to get Info of Scholarship

Published on:2020-01-15Click here to get Bank Account for Scholarship 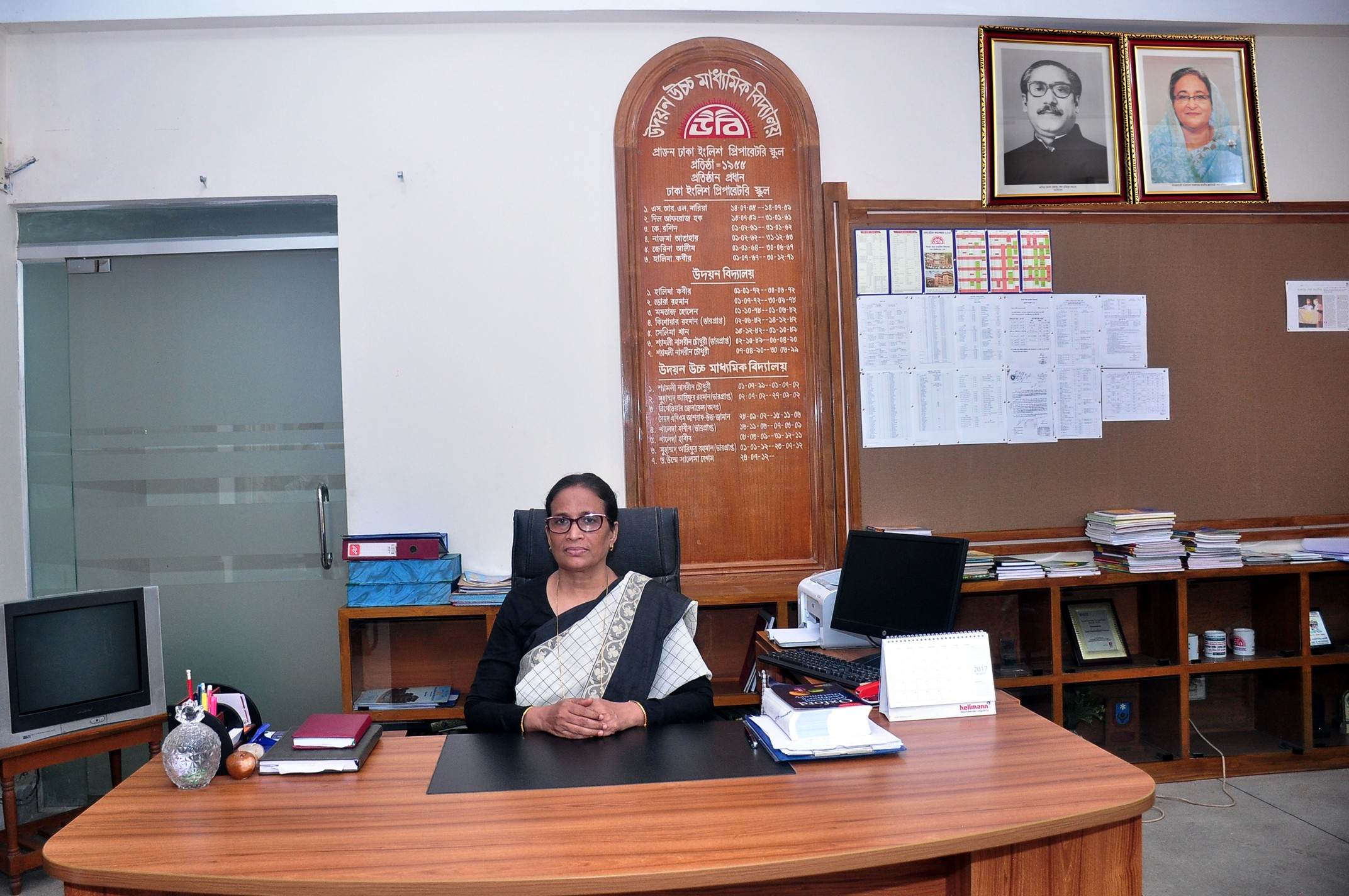 Udayan Bidyalaya started in June 1955.. At that time it was not called "Udayan Bidyalaya," instead it was known as "Dhaka English Preparatory School." From 1955 until 1992, it was located on the land next to the Vice Chancellor's house of Dhaka University. The Dhaka English Preparatory school started functioning when menials quarters attached to the residence of the vice-chancellor were renovated. After additions and alterations, the school started functioning. The land and the renovated semi-constructed building were leased out to the school on a nominal rent of taka ten per month.

Our News And Success